Only 2 left in stock

One of the great printmakers of the 20th century, Ohara Koson was most famous for his kacho-e (prints of birds & flowers). He was born in Kanazawa in 1877 and later became a teacher at the Tokyo School of Fine Arts around 1900. Here he met the American professor, Ernest Fenollosa, a huge advocate of traditional Japanese art. With the outbreak of the Russo-Japanese War, photography went out of fashion and war prints were in high demand. This was a great opportunity for Koson to earn a good living from his trade alongside teaching, but he never forgot his love for birds and flowers. Under the encouragement of professor Fenollosa, Koson began creating kacho-e designs predominantly for Western tastes and was therefore pushed outside the local circle by his Japanese designer neighbours. However, his prints received great success in the United States and Europe! He created prints under three different artist names over his lifetime; Ohara Hoson, Ohara Shoson and Ohara Koson. 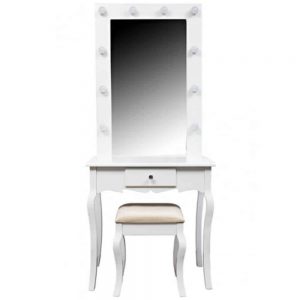 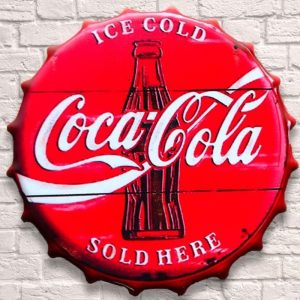 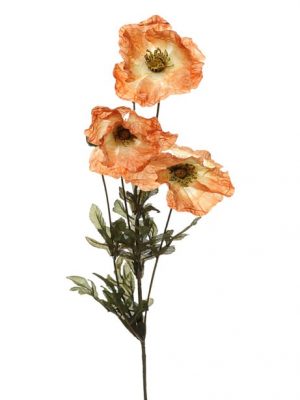