The Legend of Blue willow is depicted on this classic collection. Without doubt one of the world’s most famous tableware designs it is currently experiencing a resurgence as the trend for nostalgia embraces the classic style for contemporary interiors.

Originally hand engraved in the 19th century onto copper plates, great skill was used to achieve the utmost detail and clarity. Blue Willow has since become a timeless classic, collected all over the world.

So the story of Blue Willow goes that once in ancient China, there lived a rich mandarin, whose beautiful daughter was betrothed to a wealthy old merchant. Her affections, however, lay elsewhere – on her father’s poor but handsome secretary. When their secret meetings were discovered the girl was imprisoned in her father’s pagoda. From there, she concealed messages in coconut shells and floated them downstream to her lover.

The mandarin, sensing something was going on, hastened the wedding arrangements, but the secretary and daughter promptly eloped.

In a small boat, right in the middle of the sea, the mandarin caught them. In his parental wrath he was about to beat them to death, when divine intervention caused them to turn into a pair of turtle doves. 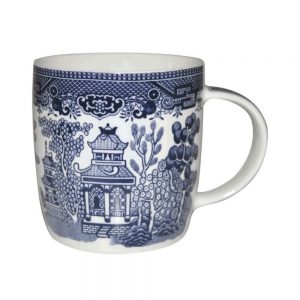 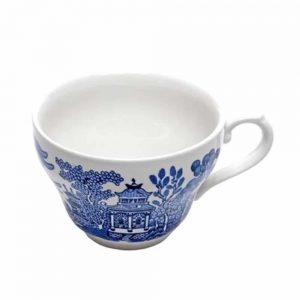 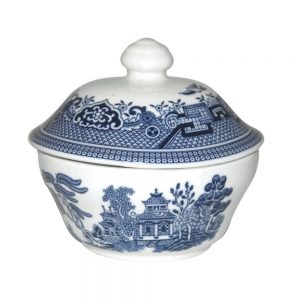 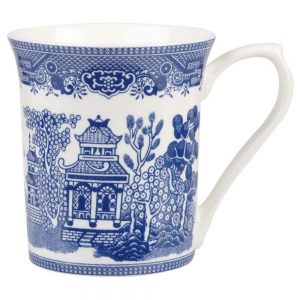 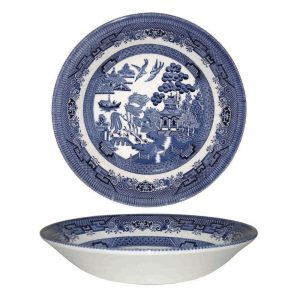 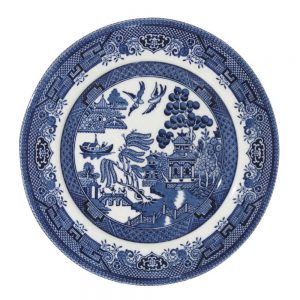 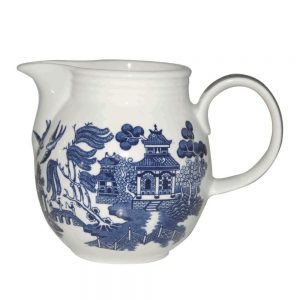 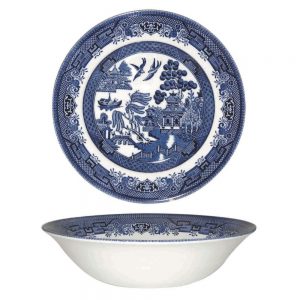 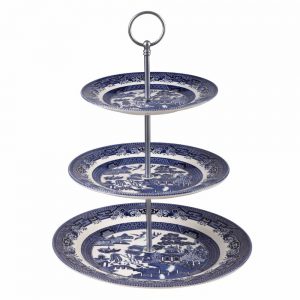 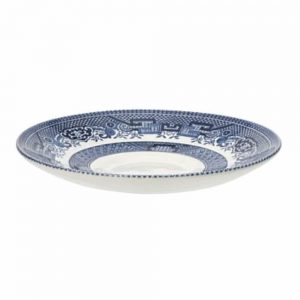 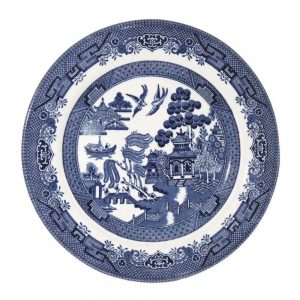 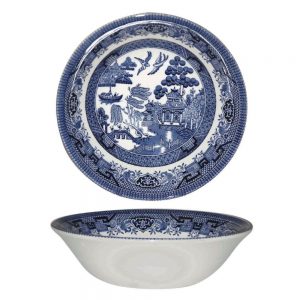 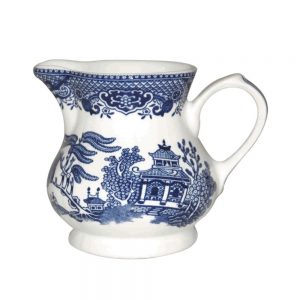 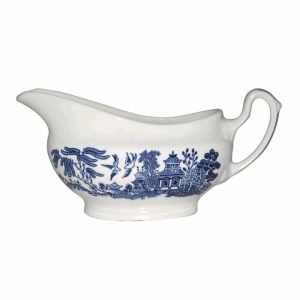 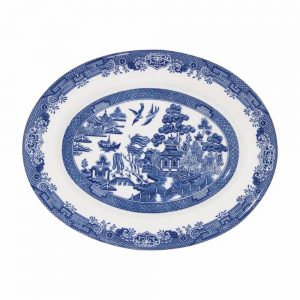 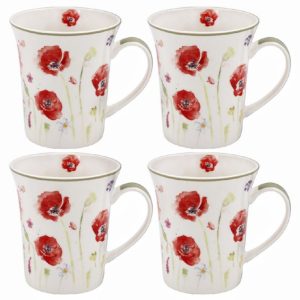 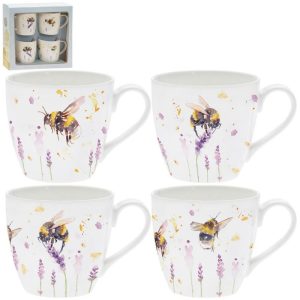 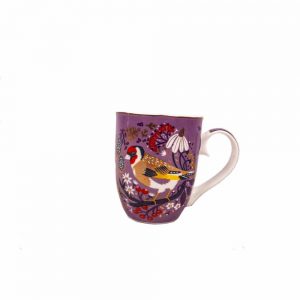 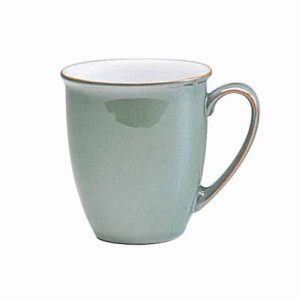